Connect with me on LinkedIn 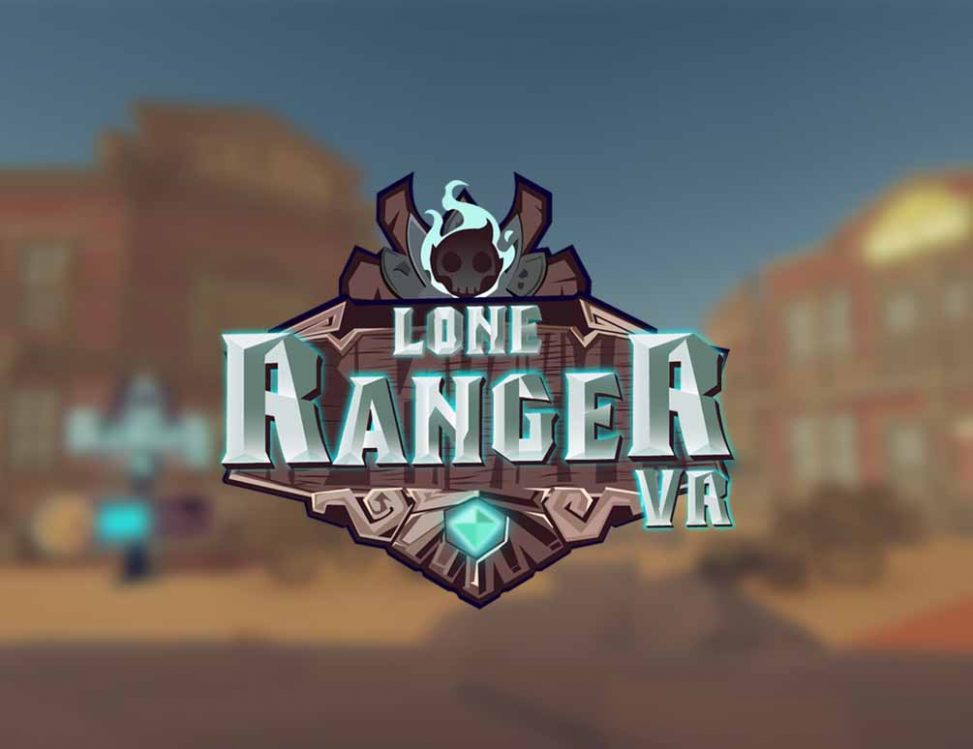 Lone Ranger VR is a FPS action shooter type VR game which was developed using the unity 3d game engine. The player can shoot the zombie type enemies using the Gear VR touchpad. Battle it out in the old saloon and the middle of the town. Player has to defend the city from the enemies and the giant creatures. 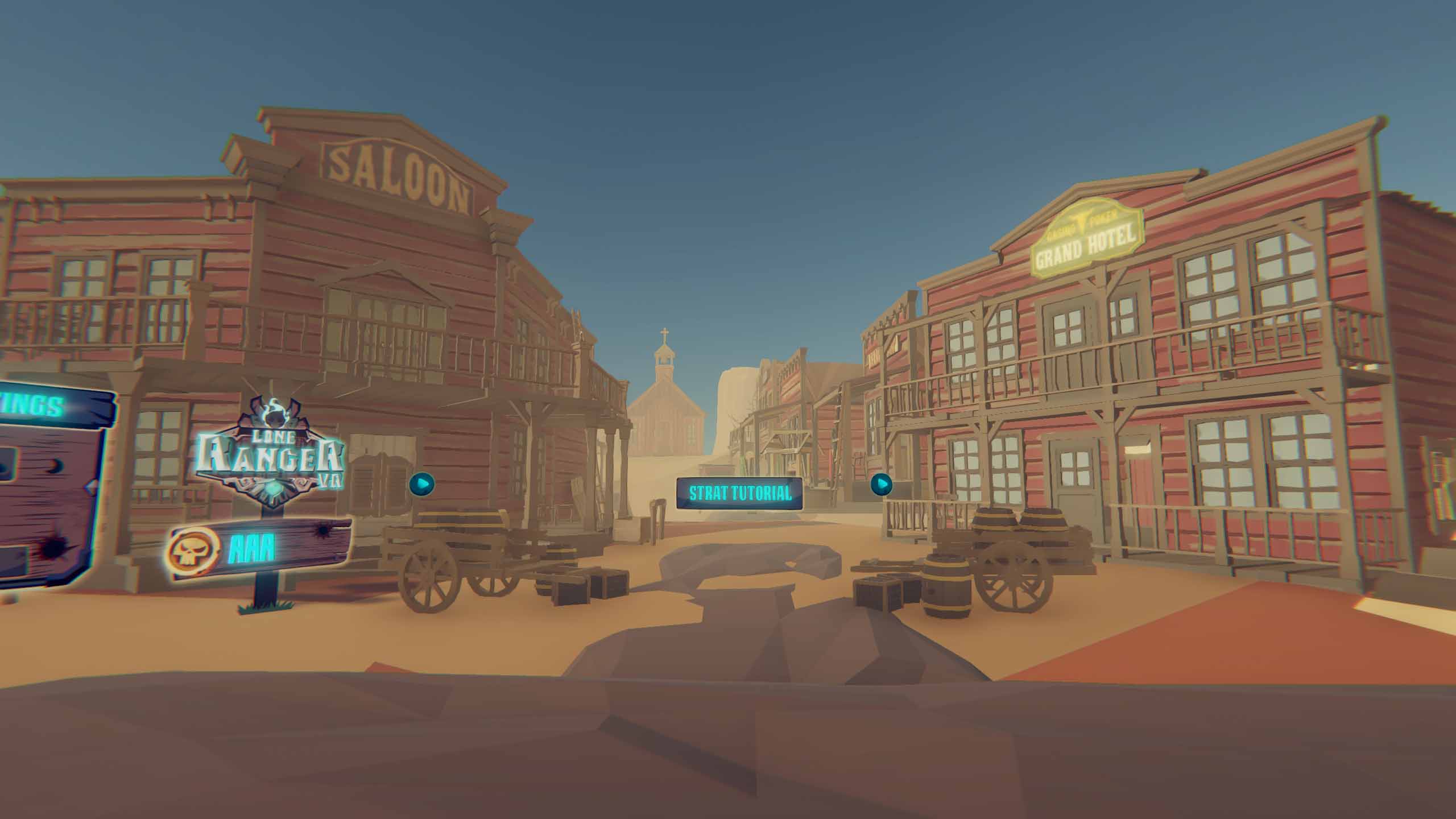 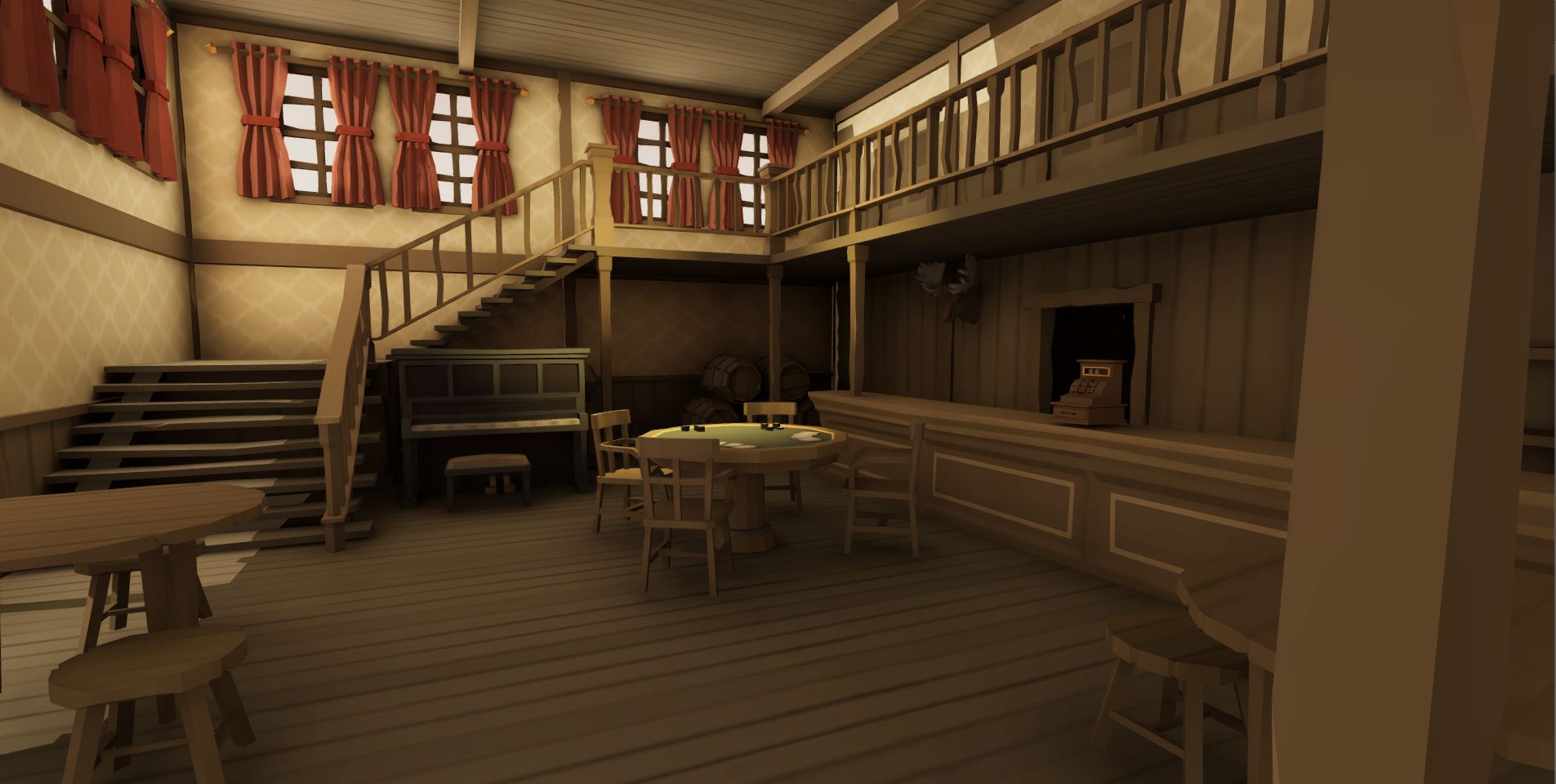 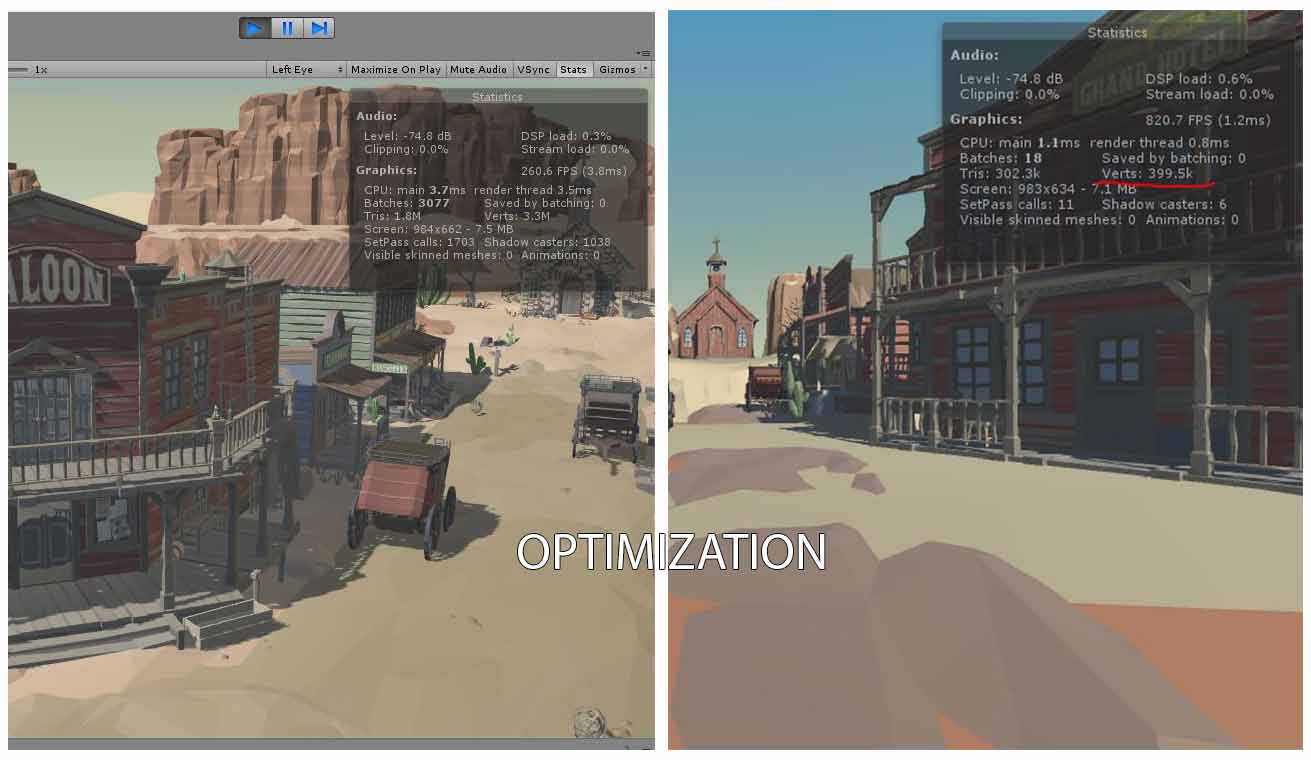 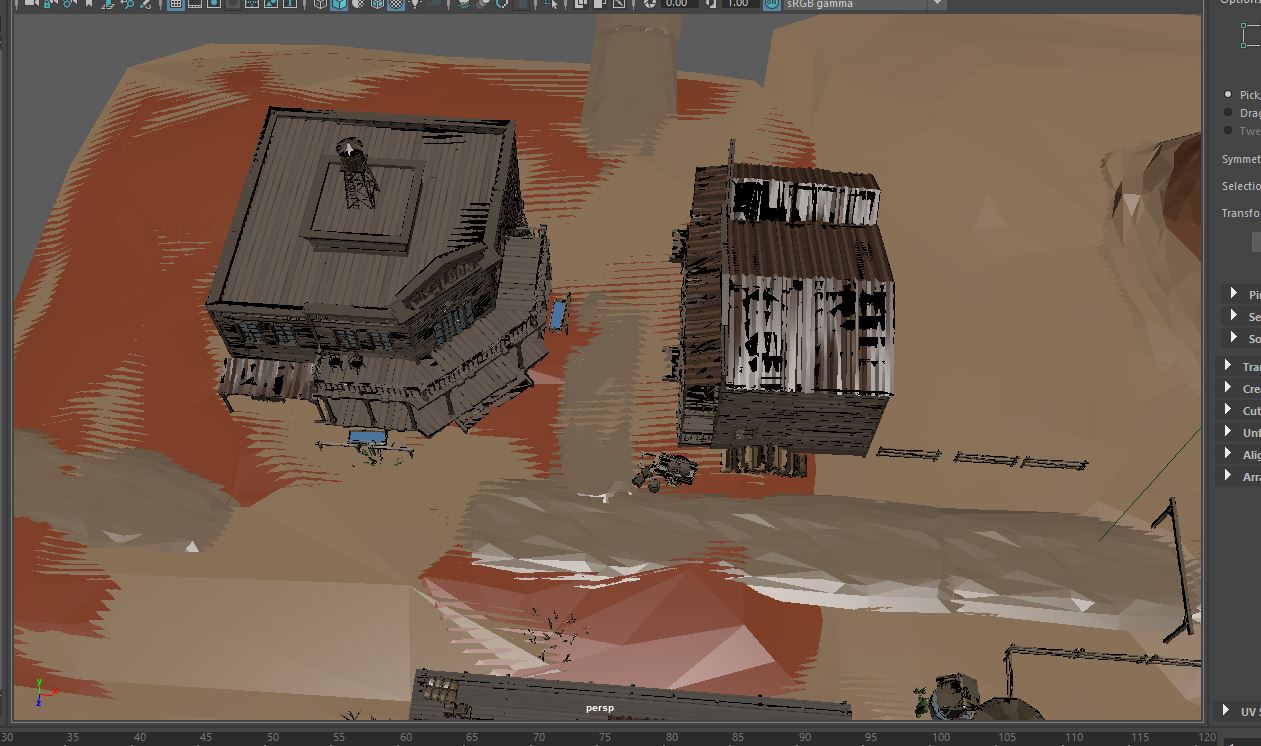 Model Inside the Maya